When the light become music.

A jewel
of the Catalan modernism

As we stroll through the Ribera neighborhood in Barcelona we find one of the most important architectural treasures, currently a UNESCO world heritage site: the Palau de la Música Catalana.

Lluís Domènech i Montaner, one of the representatives of the Catalan modernist style, agreed to carry out the project in 1904. The request was made by Orfeó Catalá, the choral association.

After completing its construction, in 1908, it was directly named best building of the year by the Barcelona city council.

The last venue is the little gem of the Palau de la Música, the Sala d'Assaig de l'Orfeó Català, the Orfeó Català Rehearsal Room. A cosy, intimate venue for small-format concerts, talks, presentations - and, of course, where the Orfeó Català choirs practise. The first stone of the Palau, laid in 1905, is here. With its semi-circular arc of seats facing the half-moon arch on the ceiling over the Concert hall stage, it features robust columns, stained glass and a typical decoration of Catalan modernism. 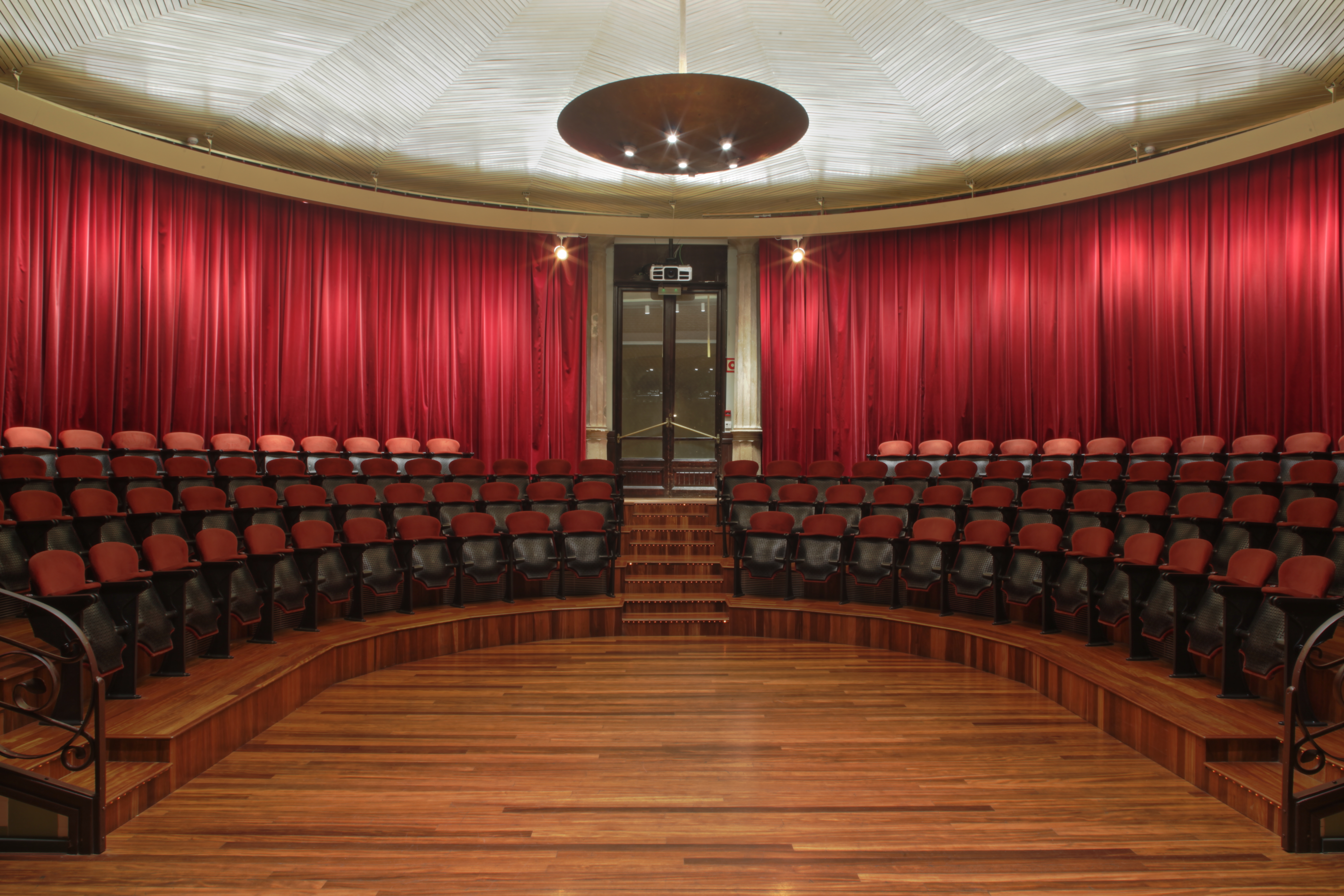 To light up this space, it was decided to use Tunable White technology. This technology makes it possible to reproduce the colours of natural light, respecting the circadian rhythm, which is extremely important for the spectator's well-being, and thus creating different environments as desired at any given time. Through Tunable White technology the possibilities are endless.

To achieve ambient light, Comet 45 CC linear luminaire was used. Also, to illuminate the central part of the room, Nozzle 70 downlights and SPT 100 spotlights were projected, which allow the light to be redirected in certain areas. All luminaires controlled with the DALI communication protocol. 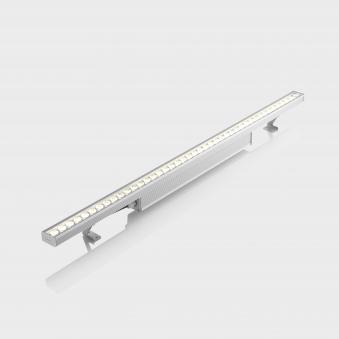 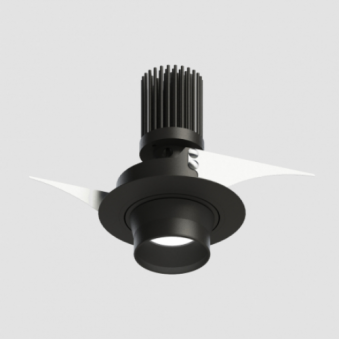 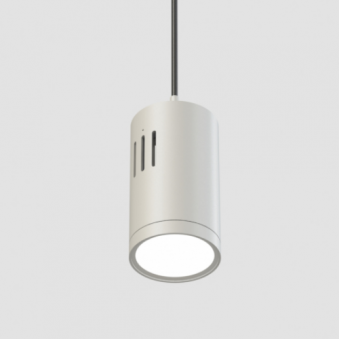 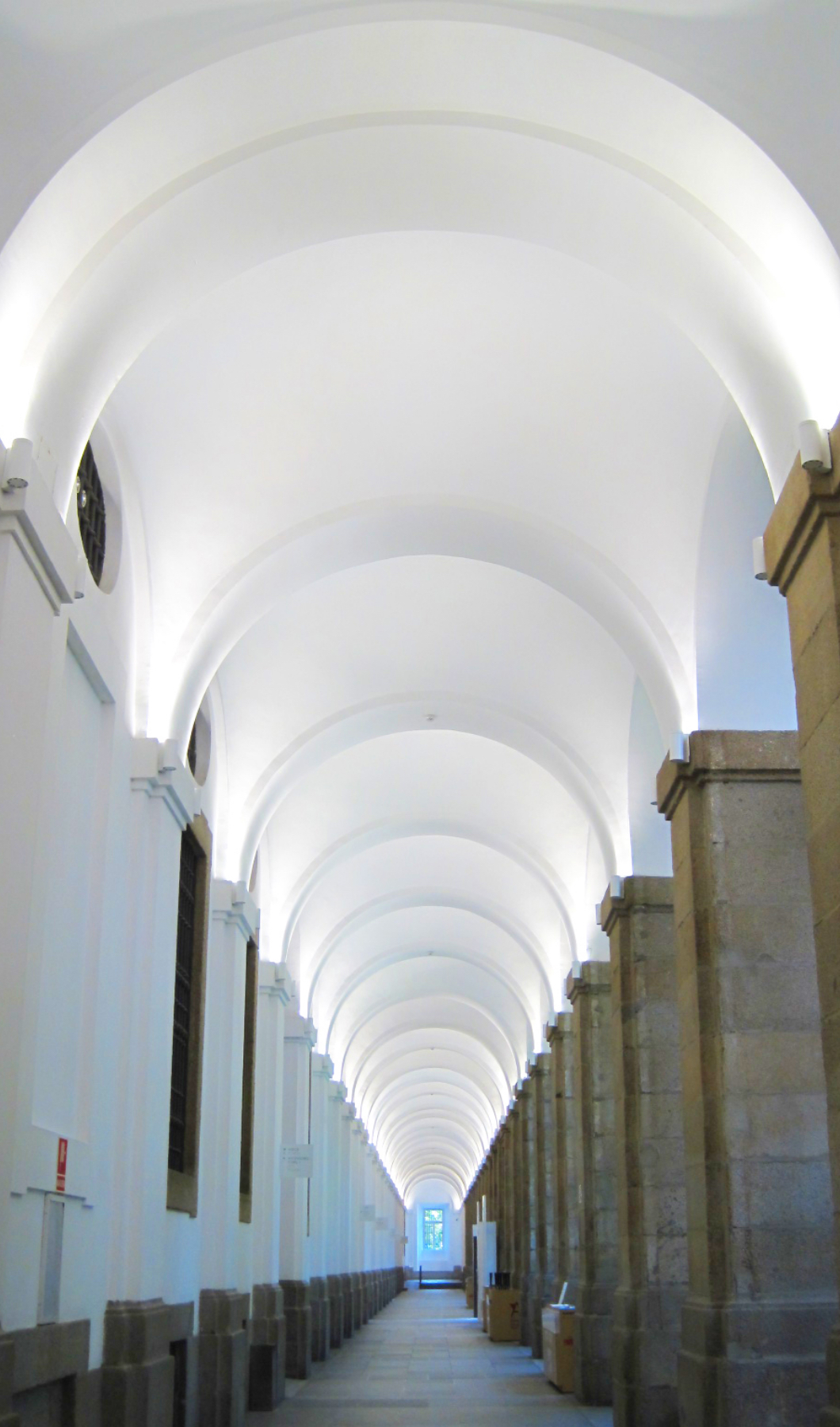 Do you want to know
more about us?
Subscribe